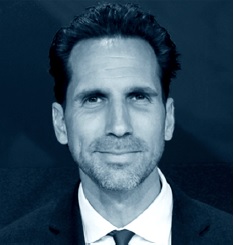 Most recently, Mr. Gilbert was the founder and CEO at Tassili LifeSciences, Corp., a biotech firm conducting research utilizing Psilocybin. Tassili was successfully acquired by a public company in March of 2020. He was also the founder and CEO of Scythian Biosciences, Inc. from December of 2014 through May of 2018. Scythian was a publicly traded research and development company in Canada focusing on the prevention and treatment of concussions and traumatic brain injury with its proprietary Cannabinoid combination, as well as strategic investments and partnerships across cultivation, distribution and retail of legal Cannabis. Prior to founding Scythian Biosciences, from January 2013 to December 2014, Mr. Gilbert was Marketing Officer for Commonwealth Opportunity Capital, GP, a hedge fund based in Greenwich, Connecticut. From October of 1995 until December of 2012, Mr. Gilbert was the owner and operator of Gilbert Capital Management, Corp., a full service private wealth management firm. 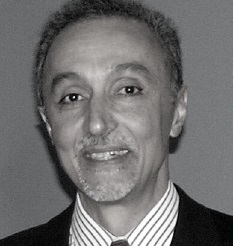 Concurrent to leading science and technology efforts at Eleusian, he is also President and CEO of Semorex Inc. – a privately held company focused on the discovery and development of novel therapeutics for cancer.   Prior to joining Semorex, Mr. Dariani was President of Focus Pharmaceuticals, Inc., where he managed the development and approval of drug products, achieving one FDA approval and bringing another to the clinical evaluation stage, then successfully negotiated the sale of the company in February 2003.   Prior to Focus, Mr. Dariani was Vice President of the chiral pharmaceutical business unit at Celgene Corporation.  During his twelve years at Celgene, Mr. Dariani was responsible for the successful development and FDA approval of the chirally pure versions of Ritalin, which are currently marketed by Novartis under the Focalin and Focalin XR trade names. Prior to Celgene, Mr. Dariani held progressively more responsible engineering and development positions at Celanese Corporation. 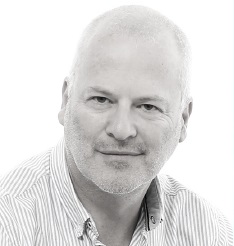 Mr. Petter is the CEO of Eyvo, Inc., an international software development company based in San Francisco that specializes in SaaS based supply chain management workflow tools. A native of London, England, Mr. Petter has a personal background in software development and strategic management with special focus on product marketing and customer satisfaction. Mr. Petter was a founding board member at Scythian BioSciences and mentor to founders in early stage startups. Mr. Petter has a Bachelor’s of Computer Science from London University, is a past Fellow of The Institute of Analysts & Programmers, member of the British Computer Society, Institute of Directors and is a Chartered Engineer.