Results showed that psilocybin uniquely aids in repairing and improving neurologic functioning and signaling; and is also highly effective in relieving depression and anxiety disorders.

Psilocybin, a compound found within psychoactive fungi species, has the potential to become one of the key medicines in eradicating mental illnesses and returning lost cognitive ability. Published in Experimental Brain Research, a study conducted by lead researcher Dr. Juan R. Sanchez and his team investigated psilocybin’s ability to bind certain receptors in the brain which stimulate healing and growth.

Results showed that psilocybin’s effect on the mind vitalizes the reparation of damaged brain cells and is also highly effective in relieving depression.

The benefits of psilocybin in the treatment of depression, anxiety and other disorders were first suggested in the 1960s when Psilocybin was actively marketed in many countries, including the United States. Pharmacologically, Psilocybin is rapidly metabolized to psilocin, which then acts on serotonin receptors in the brain. In addition, Psilocybin indirectly increases the concentration of the neurotransmitter dopamine in the basal ganglia. 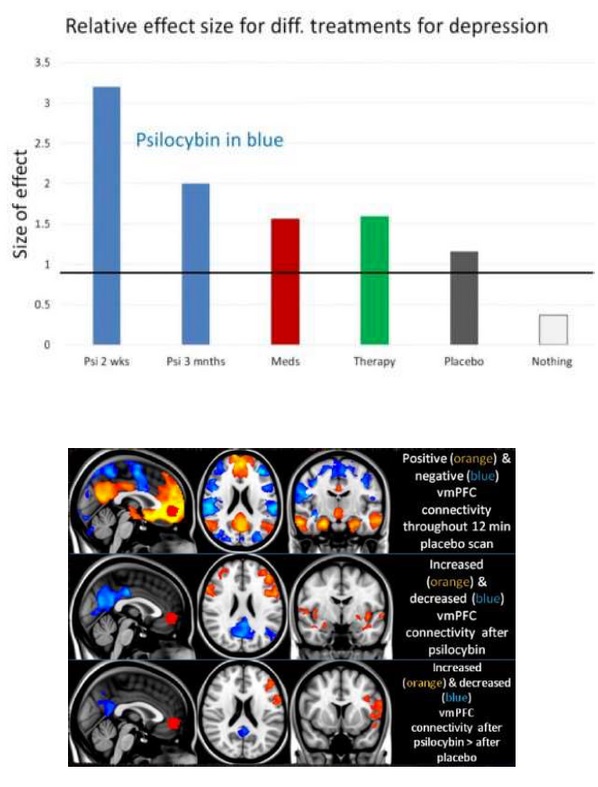 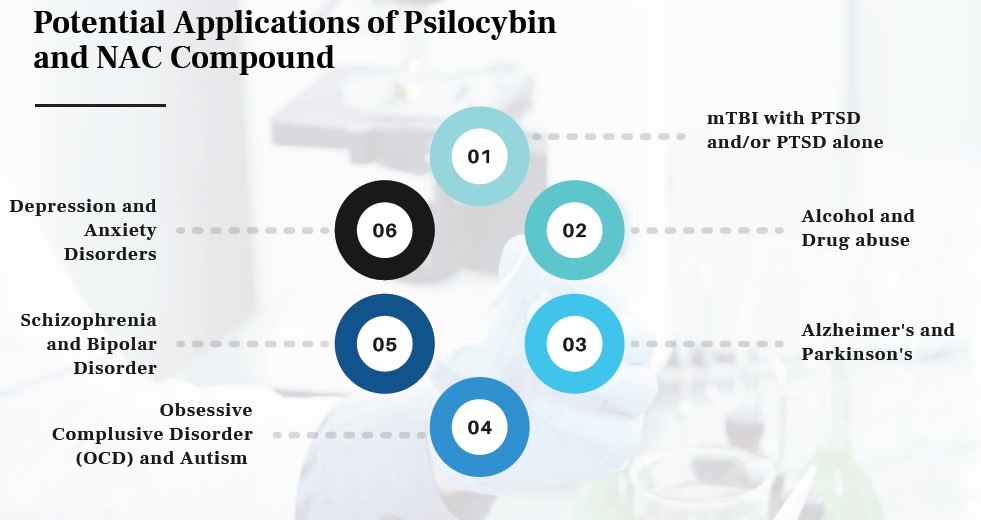